Witty, incisive, and fearless, Neha J Hiranandani writes about current urban issues from a current urban perspective. Her columns have appeared in Indian Express, Huffington Post, NDTV and Vogue amongst others.

No holds-barred, no nonsense, no affiliations – she will say it like you think it.

She started off her career with UNICEF where she worked with government and civil society to positively influence education policy for Indian schools.

She is a global nomad who has lived in several countries across the world and she currently commutes between Mumbai and Dubai. Many of her beliefs were shaped by her life as a student at Wellesley College and Harvard University.

Her first book Girl Power has been published by Scholastic India. Her forthcoming book on parenting in a digital age is due to be published by Penguin Random House in 2020. 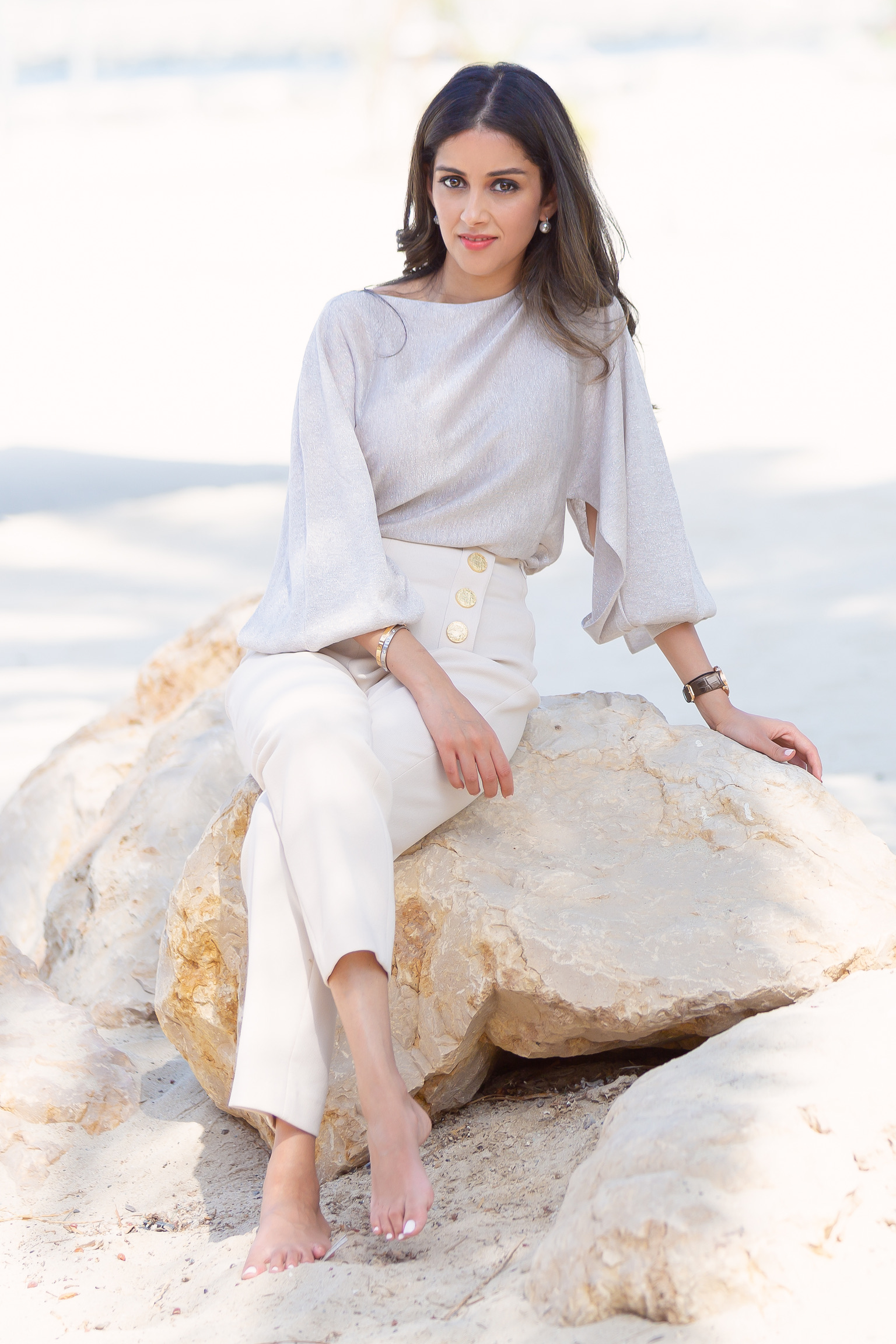